The California Real Estate Boom Is Over. What Now? 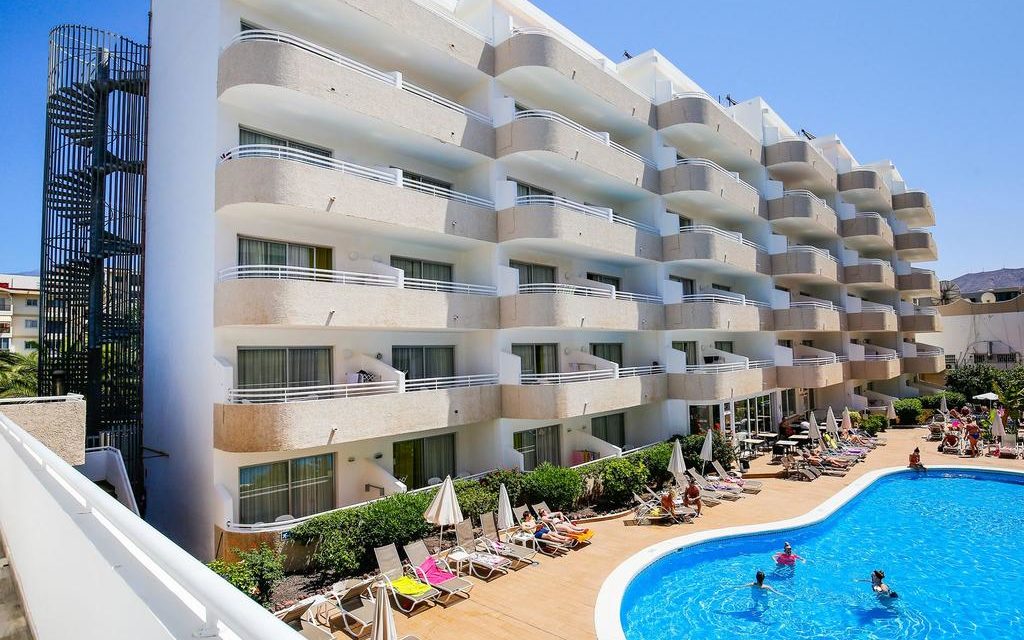 You would make back the price of your property (plus half) if last year you sold a property that you got in San Francisco five years ago, but you wouldn’t even get a dollar back if you bought last year and sold today.

With this surging real estate market ending, investors are thinking about how to handle a market that could stay stagnant, or worse, drop by a fifth.

This trend has effects outside of the Bay Area, since other tech-based markets could also have the same downturn, and surging markets like Florida, Texas, Nevada, Arizona, and Utah could also be affected. Panic selling could also send the U.S. economy into a recession, just like it did in 2008 when prices dropped.

Is the Bay Area the only place?

Southern California is also suffering, with home prices within the LA basin going up by 3% last year (compared to 9% the year before) and few new jobs added, despite a 40% increase in home prices over the last five years and the city not being a tech-based economy, compared to the Bay Area.

With prices 20-30% above the income price (related to the area’s income level) in most of California, there will be a major market correction where prices will drop.

Is it just on tech?

Demand for real estate is outpacing supply, which happens when people suddenly have more money to spend, which caused the boom and bust cycles seen across sparsely-populated shale-oil regions, Texas energy markets, Northeast financial markets, and even with the late 1990s dot coms in California.

This trend continues with the Bay Area, Denver, Austin, Seattle, Provo, and even in less tech-dependent regions like Raleigh and Atlanta.

In the boom and bust cycle, people with the money bid on real estate until either supply increases or everyone is done buying. Prices then drop as demand dries up with the surging asking prices.

How are the other tech markets?

Seattle mirrors San Francisco, with home prices increasing by just 1% over the last year, but other tech-based economies are faring better as tech companies are expanding in cheaper areas, with prices up by 5% in Denver, 6% in Austin, 9% in Provo, and 12% in Boise. A typical house in San Francisco costs over $1 million and $500,000 in Seattle, yet places like Boise and Provo have homes around $300,000.

However, other tech-based economies will also face a downturn, especially with home prices being overpriced by 30% in regions like Denver, Boise, and Austin.

How about the other booming markets?

However, the national economy is also a factor, as local real estate markets are affected by the national economy slowing; in fact, we are seeing this trend, with new jobs created at a rate of 1.5% currently (compared to 2% at the start of 2020) and a recession possible if this drops lower.

What is going to happen now?

Unlike in the 2008 recession where home prices across the U.S. dropped by 50%, only a few markets like Miami are extremely overpriced, partly because of foreign investments, so the effect will not be as dramatic even in a full recession.

What is more likely as the economy eases into recession is home prices in booming markets coming to a soft landing, with a small decrease but remaining stagnant otherwise.

The tech boom is responsible for this because it is not just a temporary increase in wealth and has instead created thousands of high paying jobs including programmers, bankers, security companies, lawyers, stock traders, caterers, and office landlords. The tech industry will likely change dramatically over the next few years, but it is here to stay.

In markets with more reasonable prices, there won’t be any major wholesale selling because there aren’t any factors like subprime mortgages that would affect real estate supply and demand across the U.S.

How can I cope?

Don’t buy in overpriced markets and instead sell in booming markets that are going strong. Also, raising rents in expensive areas is a bad idea since fewer tenants will be willing to pay for higher rent in a slowing economy. Unless you’re overextended, there is no need to worry since most parts of the market will be okay, especially real estate and rentals.

In general, only 42% of Ethiopia has clean potable water, with this even lower in rural parts of the country. To get water, which is often contaminated with human and animal waste and parasites, women and children often journey for at least three hours in order to access drought-stricken streams, lakes, and ponds. Waterborne diseases like cholera are the most common killer of children below five years of age in the country.

Serdo, located in the Great Rift Valley in the Afar region, has dangerous levels of fluoride and salinity in its groundwater supply. While nonprofit organizations have provided funding for boreholes to get to clean and safe water underground, only 20% of them yield potable water that is  safe for consumption. About 40 of these borehole wells across Afar are boarded up and closed off despite thousands being spent making these wells.

USAID proposed a simple solution to DuPont Water Solutions to treat sealed borehole water for use by the local rural community: make a feasible model for opening boreholes by lowering fluoride and salinity levels in order to make the water clean and safe to drink.

“We were excited about this project since the beginning,” reports Onyanta Adama, who is the account manager for West and East Africa for DuPont Water Solutions. “Our business solves water scarcity and other issues in the local area, and the flagship facility shows how technology can be used to change millions of people’s lives by creating sustainable and persisting access to potable water.”

DuPont, alongside Puretec Water Engineering Ltd, an Israeli firm, and with financial support from USAID and Water Solutions, worked on the design and implementation of a water treatment facility in the first part of 2018. CARE Ethiopia and regional governments assisted in project logistics, and Water Solutions provided technical advice and donated 16 Reverse Osmosis (RO) Elements FILMTEC™ BW30-400 units.

The Serdo water project proposed in October of last year now provides 5000 liters of potable water every hour for over 2000 residents, including 100 local schoolkids, removing the necessity to have water shipped in from outside or have residents travel hours to find water. Water Solutions plans on training personnel from agencies like CARE Afar, the Woreda Water Office, and the Region Water Bureau and then will branch out to include technical experts and operators in the community, focusing on women in this water management process.

“Having safe potable water will improve everyone’s health and wellbeing in Serdo,” said Adama. “We’d like to see the success story in Serdo to happen across hundreds of other places soon.”

This site sets the example for other governments and municipal water agencies who want to address their own issues with water. CARE Ethiopia is still sharing results and findings from how this facility is doing.